ACL cup to in Tehran Tuesday 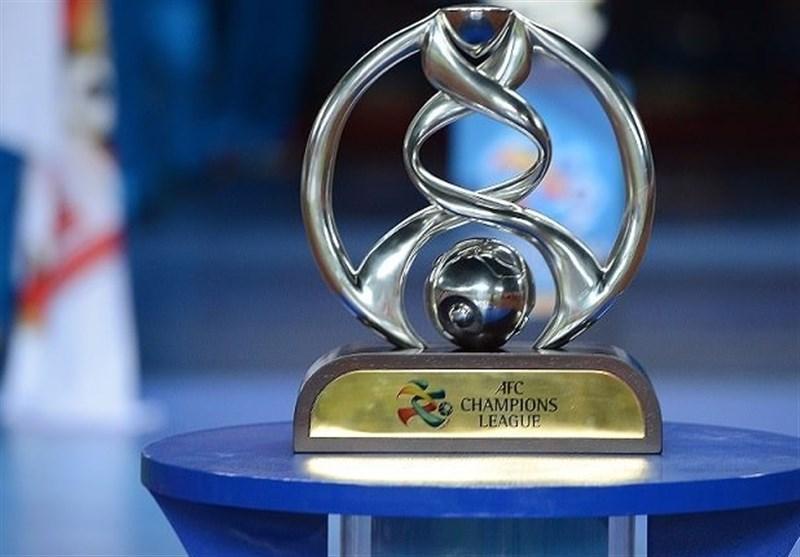 The second leg of the ACL final match will be held between Iranian team Perspolis and Japan's Kashima Antlers on November 10.

During the first leg, Perspolis was overpowered by Japanese rival 2-0.

Heavyweight Persepolis club of Iran after a breathtaking game agianst Qatari Al-Saad advanced to the final of the AFC Champions League 2018.

The Reds advanced to the Asian final after a 1-1 draw with Al-Sadd in Tehran and in the presence of thousands of enthusiastic fans. Perspolis had earlier beated Al-Saad in Doha 1-0.

Earlier, the Iranian Embassy in Japan said in a message that the football match between Iran's Perspolis and Japan's Kashima Antlers would be an opportunity for reinforcing friendship between Iran and Japan.

It would be a valuable chance for strengthening friendship between the two countries, the Iranian diplomatic mission added.