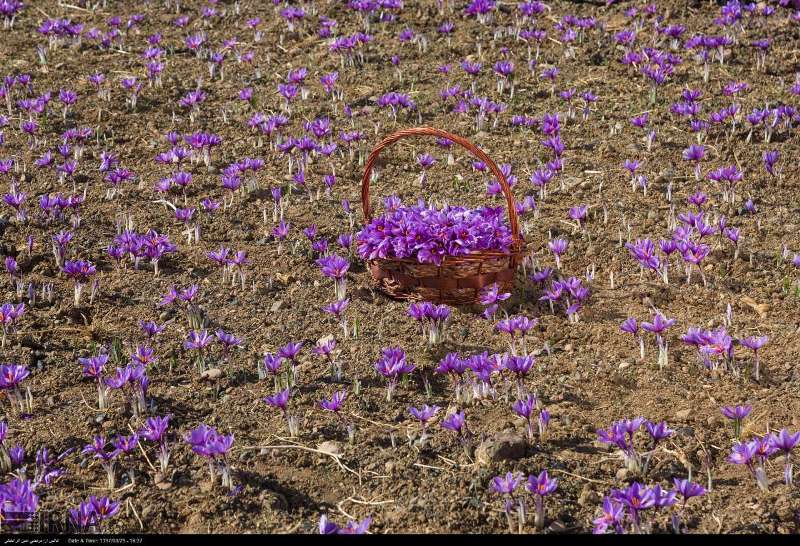 Khomeyn, Nov 22, IRNA – The deputy minister of agricultural Jihad for planning and international affairs announced that 135 tons of saffron have been exported during the first 7 months of the current Iranian calendar year (started March 21).

Addressing the saffron festival in Khomeyn, Javad Mir Arab said Saffron exports has brought $178 million of revenues for the country. Saffron exports experienced 48% increase in weight and 27% in value compared with the same period last year, he added.He went on to say that 367 tons of saffron were produced last year and 263 tons of them were exported.The Chief executive of Central Organization for Rural Cooperatives of Iran earlier said that Iran ranks first in the world in the production of saffron accounting for 88 percent of the global output while its share of exports stood at 96 percent in the year to March 20.